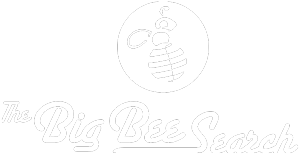 Training on Chinese Mandarin for professionals

The implication of Chinese investment in the UK on language requirement

Guess what the former Australian Prime minister, Kevin Rudd; the Founder of Facebook, Mark Zuckerberg and the U.S. President Obama’s daughter, Malia Obama have in common? They all speak Chinese as their second language. As the Chinese economy and international trade activity are growing in size, so is the importance of their language.

Given its rapid economic growth and emergence as a major global powerhouse, investment and co-operation opportunities with Chinese are more significant than ever. With a staggering population of closet to 1.3 billion, the next two decades are likely witness a substantial growth in demand from China’s rapidly growing middle classes for luxury goods and services. There has also been a massive increase in trade activity in the international platform by China’s major corporations. It is estimated that by 2020, China will beat USA to become the largest economy in the world

Table 1 shows a ranking of the top 15 economies based on GDP in 2010 and 2020 by Euromonitor. The growing importance of emerging economies will have implications for global influence, consumption, investment and the environment. Their developing consumer markets present enormous opportunities for businesses. 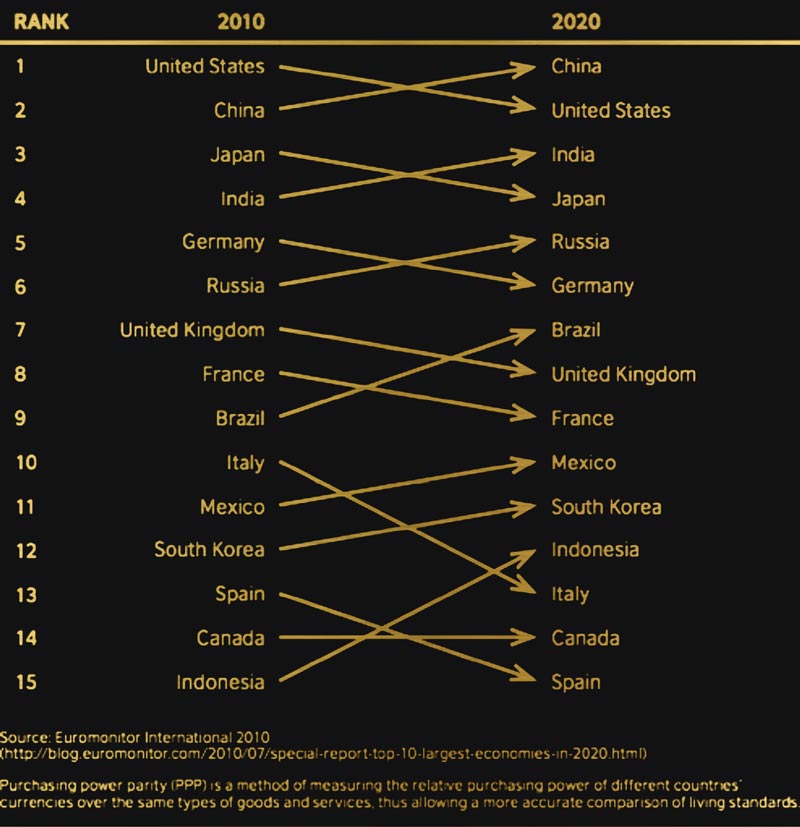 Being able to speak the language

It has been claimed that ‘those who do not speak Chinese are not ready for the 21st century’. A slight exaggeration perhaps, but increasing number of employers and companies seeking to establish relationships and develop key business links with China, Mandarin has indeed become a very valuable and highly sought after skill in today’s world.
According to reports, In 2010 alone, 750,000 people from around the world took the Official Chinese Proficiency Test (HSK) – an internationally acknowledged Chinese Mandarin assessment that can used to prove your skill level. All of these people come from different backgrounds to learn Mandarin in order to understand the often-misunderstood culture and people.

The British Council has recently commissioned a report on the use of foreign languages by British citizens in the UK. The conclusion is that the UK lacks significant language skills among its local workforce. When UK citizens consider learning a second language, they think ‘going away’. They have missed thinking of those who want to come to the country and invest, such as the Chinese. Even if German is the UK’s largest trading partner in the Europe, German is not the most desirable second language to learn for UK students.
Part of the report seeks to provide a strategic analysis of the UK’s long-term language needs, looking at a variety of economic, geopolitical, cultural and educational indicators and scoring different languages against these. It identifies a list of ten languages which will be of crucial importance for the UK’s prosperity, security and influence in the world in the years ahead.

The indicators used are:

The result of the 10 most important languages for the UK’s future are as below, listed in order of importance – 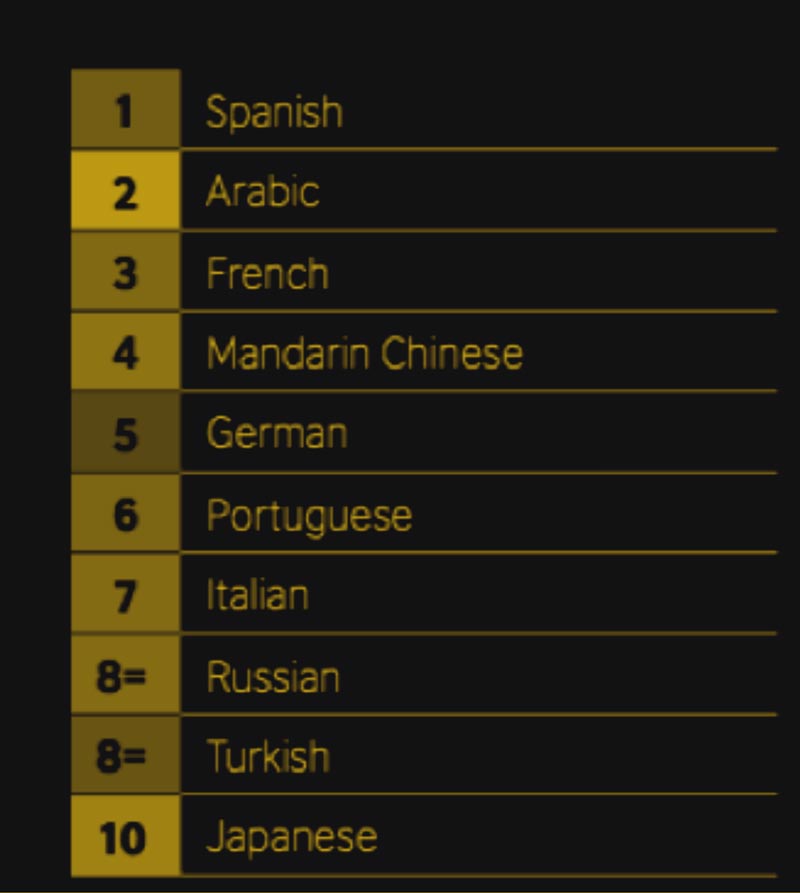 In early December 2013, UK Prime Minister David Cameron visited China on a strategic trade mission with over a 100 UK business leaders in order to promote China-British relations and encourage outbound Chinese investment in the UK.

At the end of his visit, the Prime Minister said that the time had come for British schools to shift the focus away from traditional European languages such as French and German, and learn languages that will “seal tomorrow’s business deals”. Of these, Mandarin Chinese is considered to be the most important of ‘tomorrow’s languages’, not just in the UK, but also on the international stage.

In the current job market, holding a degree is no longer regarded as a secure route to landing yourself on a well-paid job with significant growth opportunities. In a cosmopolitan city such as London, the competition is higher than ever. With more Chinese internal enterprises establishing their head European head offices in London by 2020, the demand for Mandarin will be even higher.

Bearing this in mind, the Big Bee Search is pleased to run thorough Mandarin training programs for UK professionals in all fields, who wish to increase their competitiveness in the market and to establish long-term partnerships with their Chinese counterparts and clients.We also train individuals on a private one-on-one basis if your company as a whole is not able to facilitate a corporate training.

For details please see brochures below or email Eren Wong at the following email.

Mandarin for Professionals in Hotel industry