The corporate social responsibility of creating a sustainable environment: it is not just corporate

The corporate social responsibility of creating a sustainable environment: it is not just corporate

Corporate social responsibility is becoming a very important hot topic in today’s business world. It is no longer just about making a profit and going global. Now is also a time where companies care equally about giving back to the society and creating a sustainable operating environment. Sustainability has become as critical as profitability has. In recent years, organisations are voted and rewarded for fighting climate change and global warming. For example, in the US, a dozen leading companies have committed to investing a total of $140 billion in new funds to combat climate change in a government initiative created to demonstrate the private sector’s commitment to the issue. These companies committed both money and resources to fighting climate change. They included many of the most prominent corporations, including retailers, banks and tech companied in the country.

In the UK, companies such as Google, Apple, Starbucks, Unilever have all formalized their initiative to combat this taxing issue in one way or another. For example, Starbucks is working to significantly shrink their environmental footprint by conserving energy and water, reducing the waste associated with their cups, increasing recycling and incorporating green design into their stores. Unilever, through their Unilever Sustainable Living Plan, has been committed to making a transformational difference to big issues that matter to the business and to the world. The scheme has three main objectives: eliminating deforestation from commodity supply chains by 2020, making sustainable agriculture possible, and working towards universal access to safe drinking water, sanitation and hygiene.

So why do the big multinationals care so much about transforming our environment. How bad is the problem in reality? Let’s take a look:
As a matter of fact, global temperatures have been rising for over a century, accelerating in the past 30 years, and are now the highest on record. The world’s experts predicted that the earth’s climate is going to rise by 3 degrees over the next 100 years resulting in, for example:

The world’s rainforests are disappearing, the video attached on the link below shows how the devastation is occurring in the Amazon has added up over time. 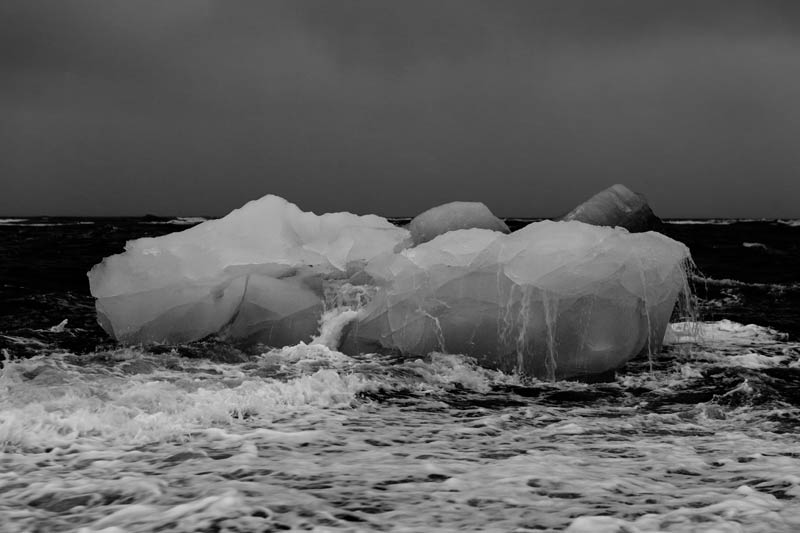 Human acts are the main reason for today’s extreme weather conditions and the excess level of carbon dioxide remaining in the atmosphere. Burning of fossil fuels for energy, farming, and destroying forests are the three main acts. According to many researches, deforestation accounts for 20 percent of global carbon emissions. These carbon emissions are causing the greenhouse effect, rapping heat and making the Earth warmer to an extent that can’t be explained by natural factors alone. As a consequence, weather patterns and habitats, plants and animals are being destroyed, to the point where human beings and wildlife often can’t keep up with the changes that are happening to their homes.

For example, Starbucks was informed of the direct impact of climate change from their coffee farmers every day, in which they reported increased erosion and infestation by pests and coffee rust, as well as shifts in rainfall and harvest patterns that are hurting their communities and shrinking the available usable land in coffee regions around the world.

In the corporate world, more and more business giants are being environmentally concerned and taken actions accordingly to preserve our dying earth. Financial institutions like Goldman Sachs and Bank of America have committed to financing billions of dollars in renewable energy plants. Tech companies like Google and Microsoft have committed to purchasing 100% of the energy from renewable energy sources, in addition to a variety of other commitments. Companies like Walmart and Pepsico are rethinking elements of their supply chain in an environmentally conscious manner.

It is all well and credible that large corporations are doing so much to try to transform our living environment once again. However, what about the small businesses and the individuals? So much emphasis and liabilities have been put on the large businesses that we seem have to have forgotten that individuals are equally accountable and can be involved in combating this serious issue to an equal extent. Large businesses adopt large practices, small business adopt small practices; only in this way can we join force to create a sustainable living earth altogether. 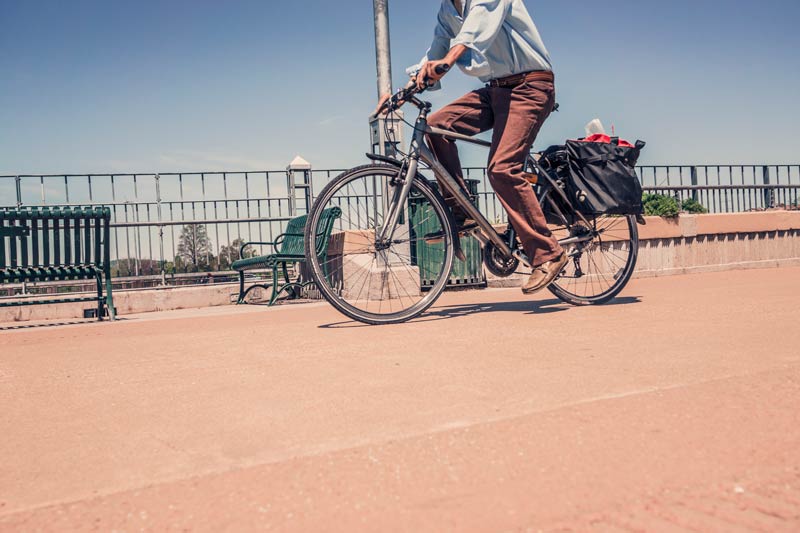 Similarly, individuals can adopt a number of daily practices in order to reduce carbon footprint in the environment. Every day you make choices about how to get to work, what temperature to set your thermostat, what products you buy, and a range of other things big and small. Many of these decisions have an impact on your “carbon footprint”. The followings are some suggestions:

A third of all food emissions in the United States come from red meat and dairy products, while chicken and vegetables have up to ten times smaller footprints per serving, so small diet switches can make a BIG difference. Source: University of California at Berkeley’s Cool Climate Network.

Working from home is one of the WIN-WIN solutions for both employers and employees in reducing carbon footprint. Commuting to work not only maximizes transportation use, which results in burning of fuels, it also takes up a lot of time from the employees. If possible, working from home will be a great solution to creating a healthier environment. Source: University of California at Berkeley’s Cool Climate Network.

Limit the use of fossil fuels

Biking to work instead of driving, using more efficient light bulbs in your home, unplugging electric devices when not in use- these actions and many others reduce your carbon footprint and help reduce greenhouse gas emissions that promote climate change.

Be mindful of the impact of your actions

In truth, every choice we make impacts the environment in one way or another. Our choice of action either decreases or increases the chances that climate change will impact us negatively. It is therefore important to keep aware of the implication of each and every action that we take.